At first glance, it is difficult for each of us to determine the specific benefits and the quality of a carbon reduction project. To provide transparency, quality standards for such projects were developed. These standards ensure compliance with defined quality criteria. This is to ultimately ensure that greenhouse gas emissions are actually reduced to the desired level and that the project's social benefits communicated are actually achieved.

As part of the quality checks anchored in the standards, among others the following important questions from independent auditors (the so-called verifiers), are checked on an annual basis:

The VCS is the most widely used standard worldwide for voluntary carbon offsetting. It was developed in 2005 i.a. by The Climate Group and the World Economic Forum and is managed by the non-profit and non-governmental organization VERRA. VERRA also maintains the database in which all VCS projects and their emission reduction certificates are registered.

You can find all details about VERRA and the VCS here.

Gold Standard for the Global Goals 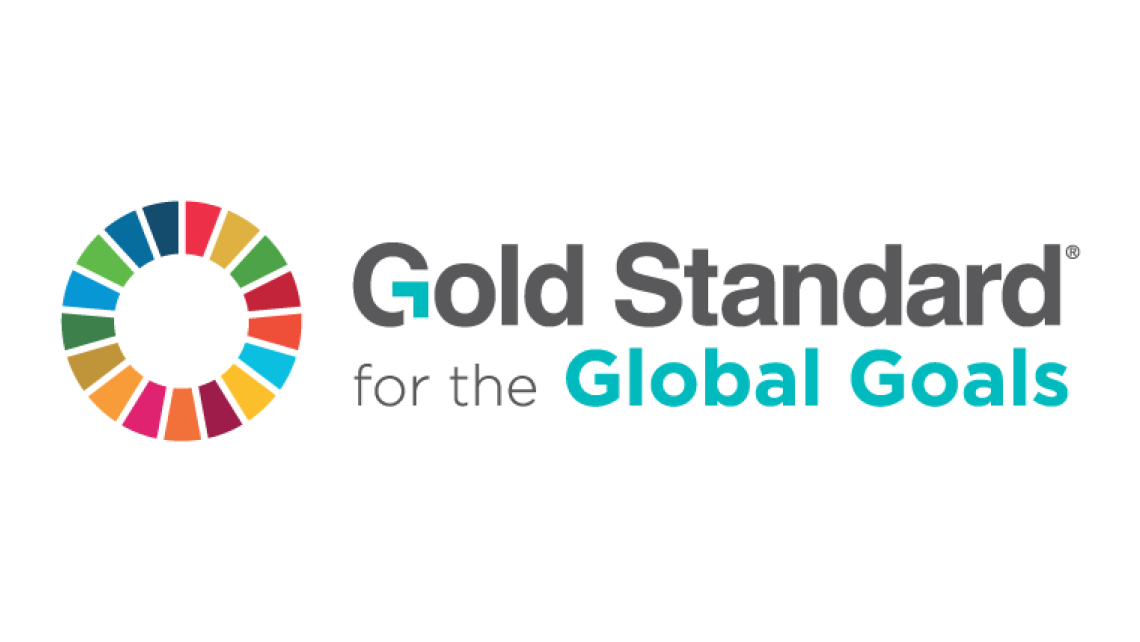 The Gold Standard was developed in 2003 by the World Wide Fund for Nature (WWF) and more than 20 other international environmental organisations. The standard is administered by the non-profit Gold Standard Foundation based in Switzerland. Gold Standard carbon reduction projects are primarily characterized by the fact that - in addition to reducing carbon emissions - they also contribute to sustainable development in the respective project region and generate social benefits.

After the Paris Agreement in 2015 and the formulation of the UN Sustainable Development Goals, the Gold Standard renamed to "Gold Standard for the Global Goals". The standard extension includes now also areas such as health or water supply and thus initiates new investments for carbon reduction projects to be certified according to the Gold Standard. 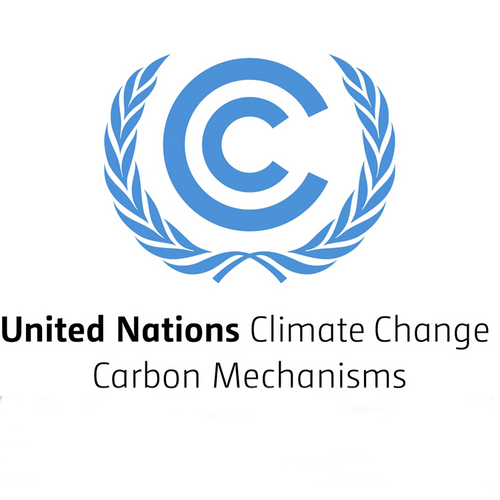 The Clean Development Mechanism (CDM) was launched as part of the 1997 Kyoto Protocol. The CDM can not only be used for voluntary emissions offsetting, but also for governmental climate action programs. Therefore, governments, companies and private individuals can acquire emission reduction certificates from CDM projects (= Certified Emission Reductions, CERs) and use them for their respective climate action purposes.

A United Nations independent supervisory board (CDM Executive Board) develops the CDM implementation rules and decides on projects and the issuance of reduction certificates.

The CCBS was developed jointly by research institutes, companies and environmental groups in 2012/2013 and is mainly used in forestry and agricultural projects. The non-profit standard is administered by the carrier of the Verified Carbon Standard (VCS) VERRA. You can find more details about the CCBS here.

We use cookies. Many are necessary to operate the website and its functions, others are for statistical or marketing purposes. With the decision "Only accept essential cookies" we will respect your privacy and will not set cookies that aren't necessary for the operation of the site.

Marketing cookies are used by third parties or publishers to display personalized advertising. They do this by tracking visitors across websites.